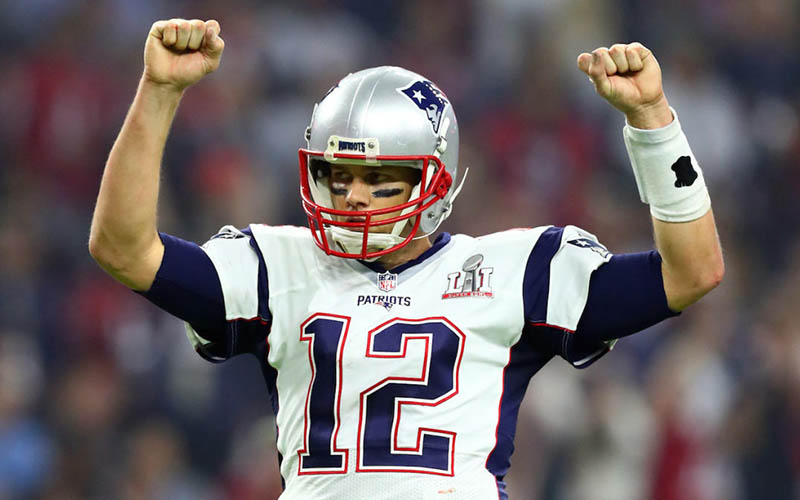 One hour and 20 minutes from 28-3 Atlanta to 34-28 New England. The most monumental momentum shift in the history of professional football. Only 47 minutes elapsed between Ryan’s turning-point fumble and White’s two-yard, game-winning touchdown. The best 47 minutes in Patriots history, the worst 47 in Falcons history.

We just witnessed the fifth-largest comeback in the history of the sport. For that to happen in the final 18 minutes of a freakin’ Super Bowl—for it to happen in a championship matchup between the most accomplished dynasty in league history and a franchise still without a title—is practically unfathomable.

Throw in the awkward tension stemming from Deflategate, and this had it all.

A great game usually needs to be close, and this was the first Super Bowl ever to go to overtime. Can’t get closer than that.

A great game usually requires a big comeback. The larger the comeback, the more special the game usually is. And this comeback was one-and-a-half times larger than the previous largest in Super Bowl history.

We didn’t see it for three hours Sunday night, and then we did. Falcons fans wish they hadn’t, but even they—once the shock has worn off—should be capable of acknowledging this was one of the greatest games in football history, let alone Super Bowl history.

Try to find me a game with as many of the key ingredients as Super Bowl LI. You won’t.

Overtime. The Patriots won the coin toss at 10:16 p.m. ET. In their minds, the now-lifeless Falcons were halfway to George Bush Intercontinental Airport. We all knew poor Ryan and Co. would never get the ball back. Eight New England plays and nine minutes later, at 10:25 p.m. ET, the Patriots were Super Bowl champions on a walk-off White touchdown, completing the second-largest comeback in the NFL this century.